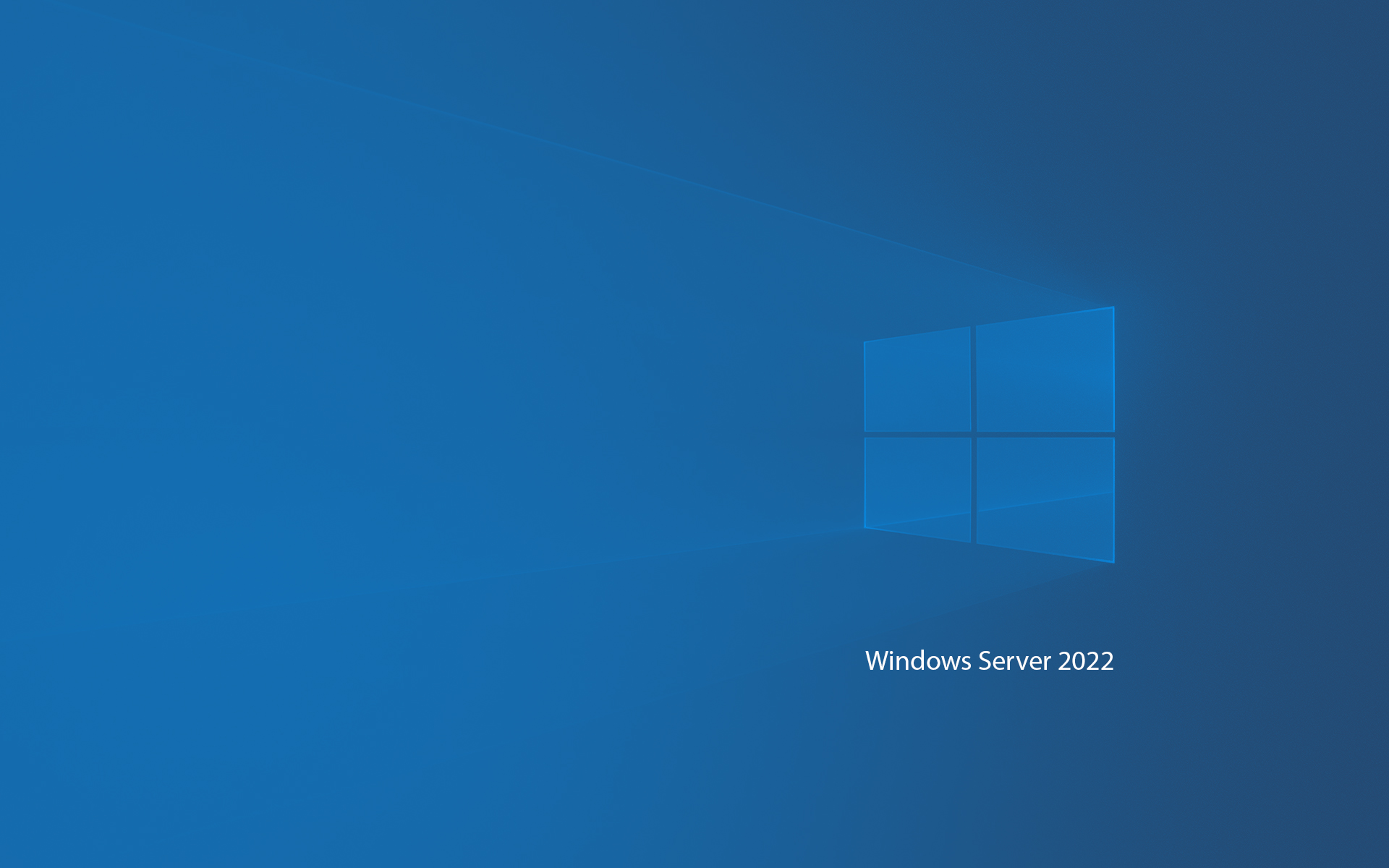 Recently went on a hunt to find out how I could change the icon represented within Vsphere for the “server” it finds. The original image is named “obj-host.png”, which, after a quick google, yielded zero results.

In a browser, the URL looks like this: [FQDN]/ui/host-ui/resources/img/obj-host.png.

Now, download the obj-host.png file, modify it with your favorite photo editing software, and slap it back in place right on top of this guy.